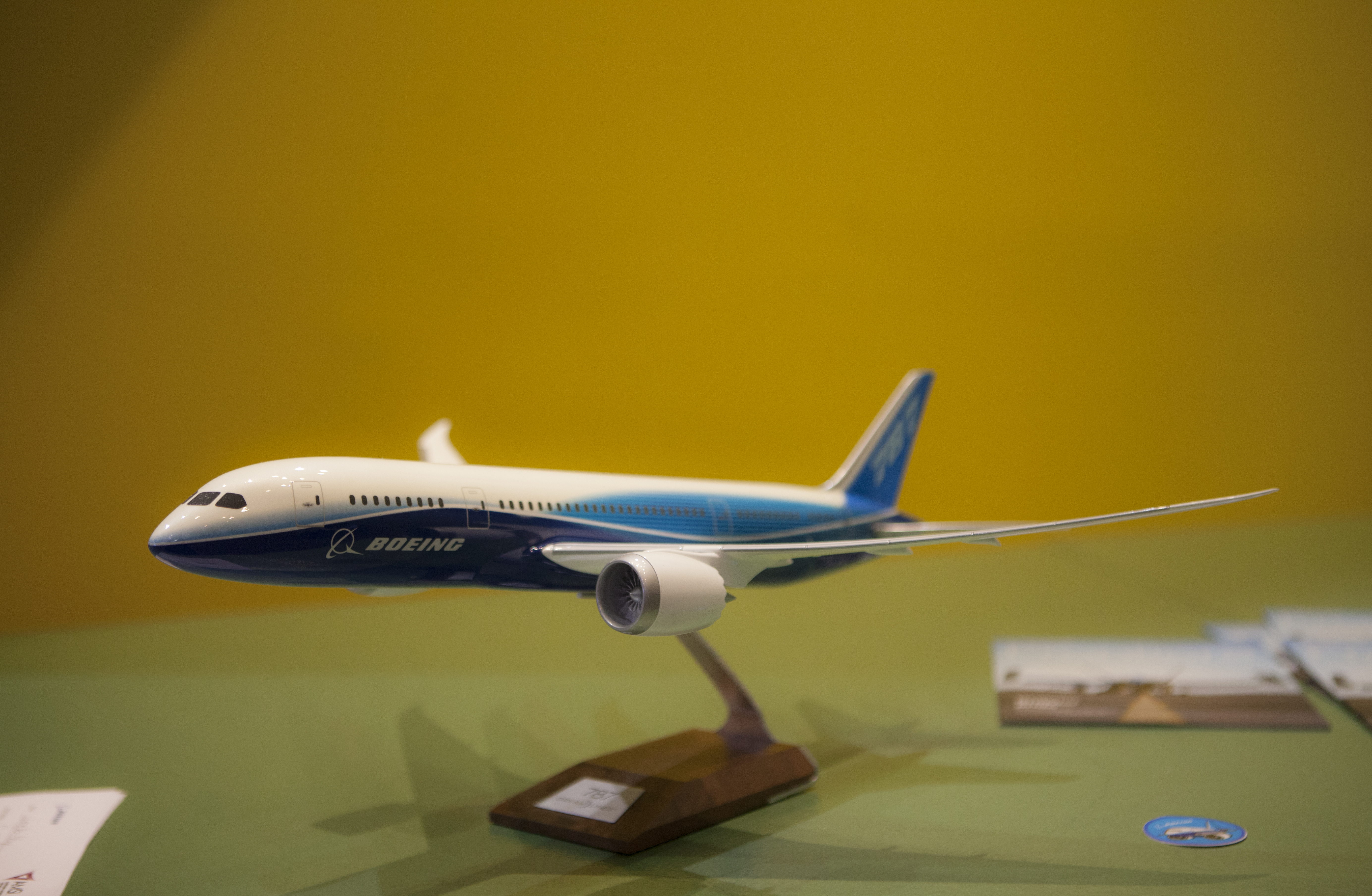 On a recent trip to the airport the driver started up the conversation with the question, “So what do you do?” Smiling inwardly I replied, “We’re maths teachers,” and waited to see which way he would jump.

“Oh… I used to like maths. Until it got to algebra.” Then silence for a few seconds. “Maybe you can tell me. When am I ever going to use algebra in my life?”

And there it was. Tony would be in his mid-thirties, with a regular job and a steady income but like many adults remembers high school maths as a whole lot of x’s and a’s with no meaning or connection to real life.

Arithmetic is about often thought of as finding answers to individual calculations such as thirty minus seventeen being thirteen or a quarter of sixteen is four. Algebra, in contrast, is about seeing a pattern that can be used to help arrive at any answer.

But what patterns would be helpful for Tony? I needed to know more about him before I could even begin to formulate an answer. So I asked him to tell me about himself. He told us about his “missus” and how she made great coffee. He was also very proud of his nine year old nephew and he obviously enjoyed spending time with him. “Uncle T” he was called.

Then he started talking about how as well as driving he had spent a lot of his life working with horses down at the track helping train them. In particular he recalled a time when the head trainer had told him that if the horses were going to be any good in a race then they needed to run a mile in one fifty six. He knew straight away that he did not have a clue about what that looked like but started thinking about the problem and a way around it.

“So, that’s about a quarter (mile) in 29 seconds. Actually it is exactly 29 seconds. So I know how far that is.” I am glad he did because I had to look it up after I returned home. A quarter mile is about 402 metres and courses are marked in 200 metre intervals.

It dawned on me at this point that Tony was actually quite good at linear algebra. He was doing it in his head while driving a car. He was demonstrating an understanding of the relationship between speed, distance and time and making calculations to adjust the values until he could make sense of what he needed to do. This was not however what he thought of as algebra. To him, and to many of us, when we think algebra we visualize letters and equations with little connection to our real world experience. This is called symbolic algebra.

The sort of algebra that Tony was playing with as he wove through inner city back streets is known as rhetorical algebra where the problem at hand is described fully in words and with a context. For most of human history and experience mathematical problem solving was done using rhetoric not symbols. It has only really been the last three or four hundred years that the symbolic form has developed and become wide spread.

Algebra, or more precisely algebraic thinking, is concerned with the relationships between quantities whereas arithmetic “is often presented as a process of doing calculations in order to get a single number as an answer. … this … obscures rather than illuminates the method used to work out what the calculations do.’ (Mason et al) Arithmetic becomes the rote learning of more and more isolated facts and tables rather than an understanding of patterns. When this is the case, students approach algebra in the same way, trying to memorise isolated information instead of generalizing and consolidating.

Tony, in  contrast, was completely comfortable taking 1 minute 56 seconds and dividing it by four while keeping his eyes on the road ahead and consulting his GPS. No one learns the 29 times tables by rote, let alone the conversions to and from minutes to seconds. He also knew that when reducing the distance he also had to reduce the time by the same factor if he was to keep the speed constant. He was working fluently with the relationship that is embodied in the formula:

This is generalized more often as y = a x x where a is a number and x and y are variables. This type or family of equations are collectively known as linear equations. But they all have their primitive beginnings in arithmetic as Tony demonstrated by working out that

So, in the end, Tony answered his own question. The piece that had not been clear to him though, and is not clear to many students and indeed teachers, is that symbolic algebra is a means of writing in very short form how the world works. In order to make sense of the symbols we need first to explore the relationships and match up those parts of the world that work in the same way.

With this in mind I will leave you with a question: What else, besides speed, distance and time, has a linear relationship?

The Start of Symbolism  http://www.und.edu/instruct/lgeller/symblism.html