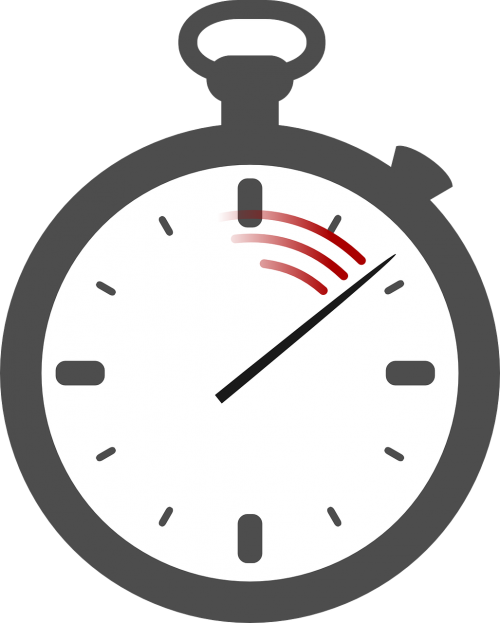 A version of this numbers game is played on the popular television program, Countdown (called Letters & Numbers in Australia).

To make the target using some (or all) of the given numbers and the four basic operations of addition, subtraction, multiplication and division.

There are several online versions of Countdown style games: