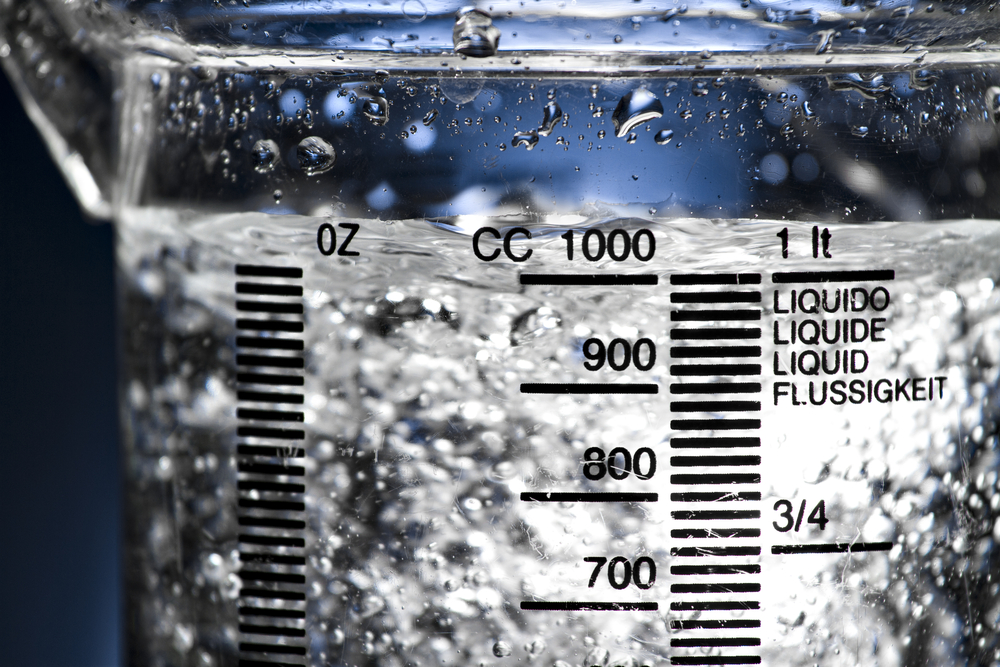 Intended Outcome:
Improved estimation of capacity over the course of the game.

Game Objective:
To be closest to the added capacity total at the end of the game.

Instructions:
Organise the whole class into teams (4–6 in each team is good).