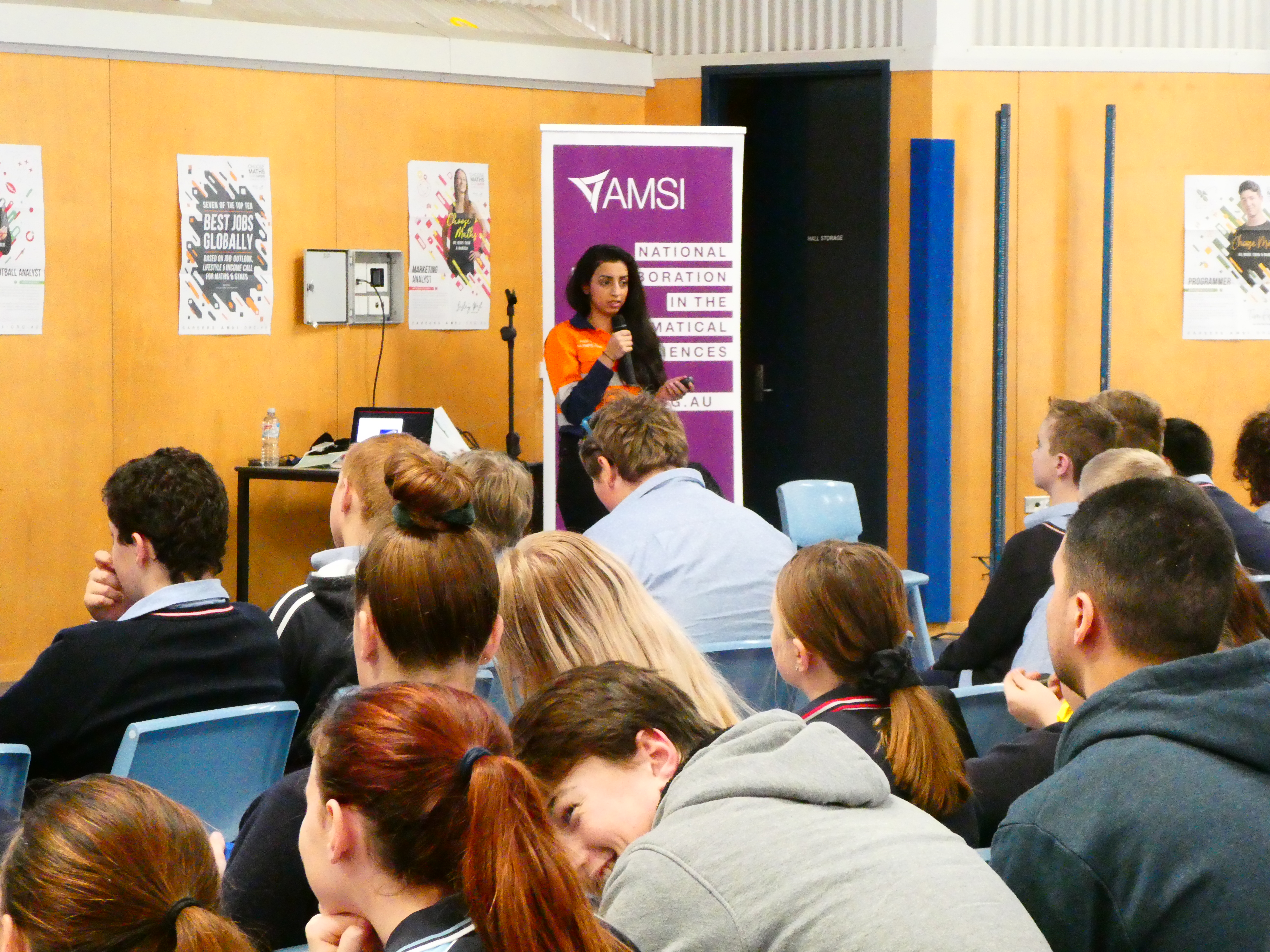 On the 16th of August 2018, 130 students from all four community schools in the Roxby Downs, Woomera and Andamooka areas came together to celebrate a day of mathematics at their first ever, regional CHOOSEMATHS Day. This day was organised by The Australian Mathematical Sciences Institute (AMSI) in partnership with BHP Billiton, as part of the CHOOSEMATHS Project that has been running in the region since 2015. It was an event-filled day consisting of guest speakers, maths activities and discussions with members of the local community.

The students began their day with a welcome to country and then a ‘speed dating’ careers session with what AMSI refers to as their ‘regional champions’. These are professionals that live and work in the local area in careers ranging from nurses and electricians, to radiation and hygiene specialists. The students spent ten minutes speaking with each of our eight regional champions about what makes up their career, their maths journeys and all the places where maths is crucial in their professions. It was fantastic to see all the students so engrossed in the stories and pathways that these amazing people followed to get them to where they are today. It was a highly beneficial and informative session by all involved and we thank each of our champions for taking time out of their days to add value to the students in the region.

The two keynote speakers at the event were Aliza Wajih, a graduate mechanical engineer with BHP currently stationed at Olympic Dam and Squadron Leader Darren Prior from the Department of Defense working out of the RAAF Base at Woomera. Both were exceptional speakers and had the students glued to their seats with all the information about their careers and the engaging mathematics and technology that they utilise on a daily basis. It is a telling sign of engagement by the students when we have to wrap up the speakers because all of the questions they had pushed us well over our time allocation. Both Aliza and Darren did a fantastic job, and everyone appreciated their significant efforts on the day.

Along with the speakers, we had a number of activities running. In the first activity, the students were constructing a directional projectile launcher with a clinometer attached so that they could measure the optimum firing angle of a projectile. They then used the finished product to discover what this optimal angle would be. The students had a lot of fun with this activity and made many mathematical discoveries along the way. It was great to see them all engaging in some practical maths and then hearing about how enjoyable they thought it was. As a fun wrap up activity, the outreach officers running the event then held a competition where each group used the information they acquired during the activity to see who could launch their projectile the furthest. Based on the excitement that ensued during this activity, it may be safe to say that this was the highlight of the day.

After lunch all the students were brought together for a reflection and feedback about the day and it was great to hear how positive they thought it was. Many students stated that it had made them rethink their choices for what maths subject they would choose moving forward and that they would consider choosing a harder one which was wonderful to hear.

Overall, it was a very successful event and discussion has already begun about the 2019 CHOOSEMATHS Day. AMSI would like to thank all of the staff, students and members of the local community for making the day a triumph and we look forward to continuing the great relationship between CHOOSEMATHS and the schools within the local regions. 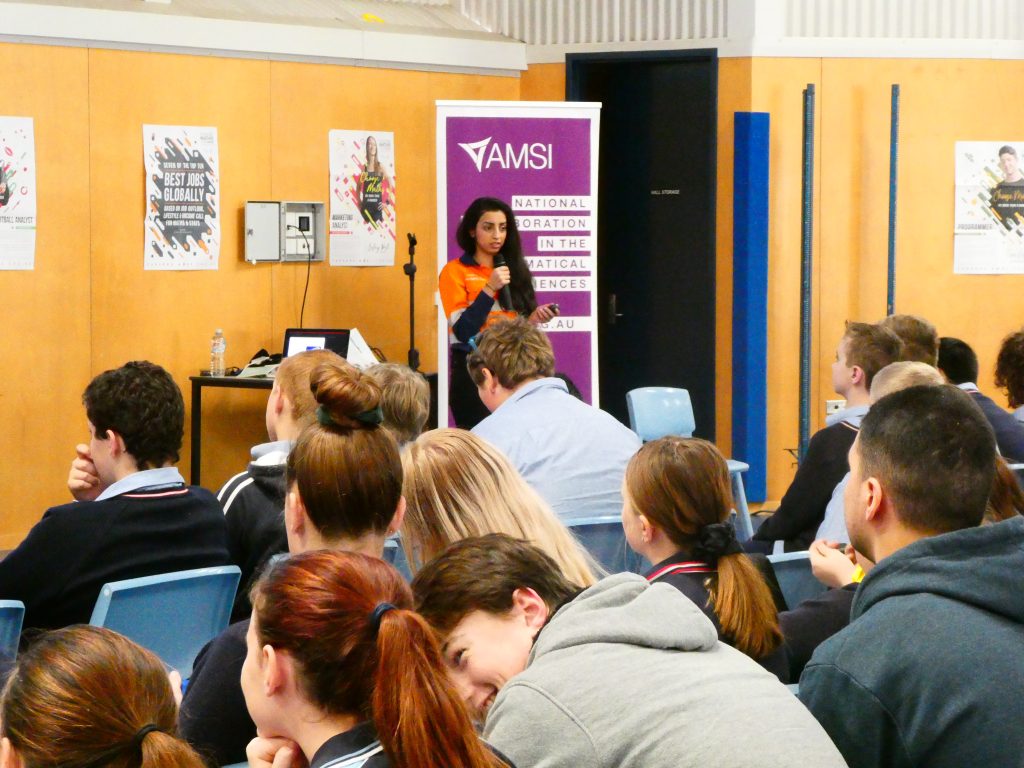 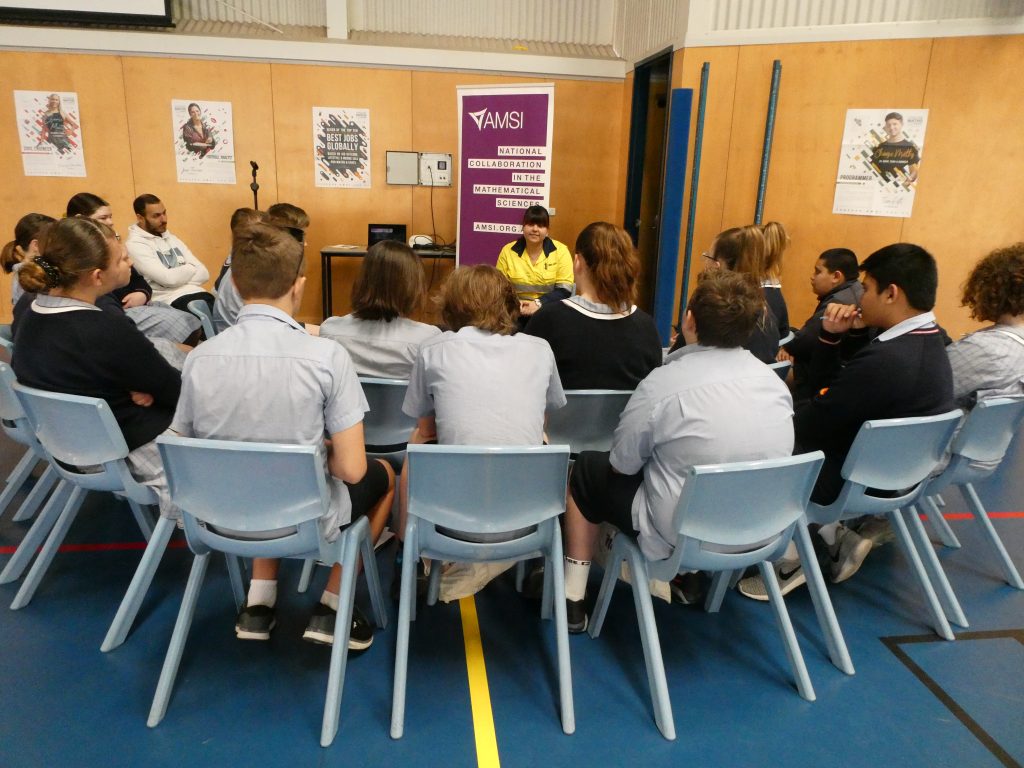 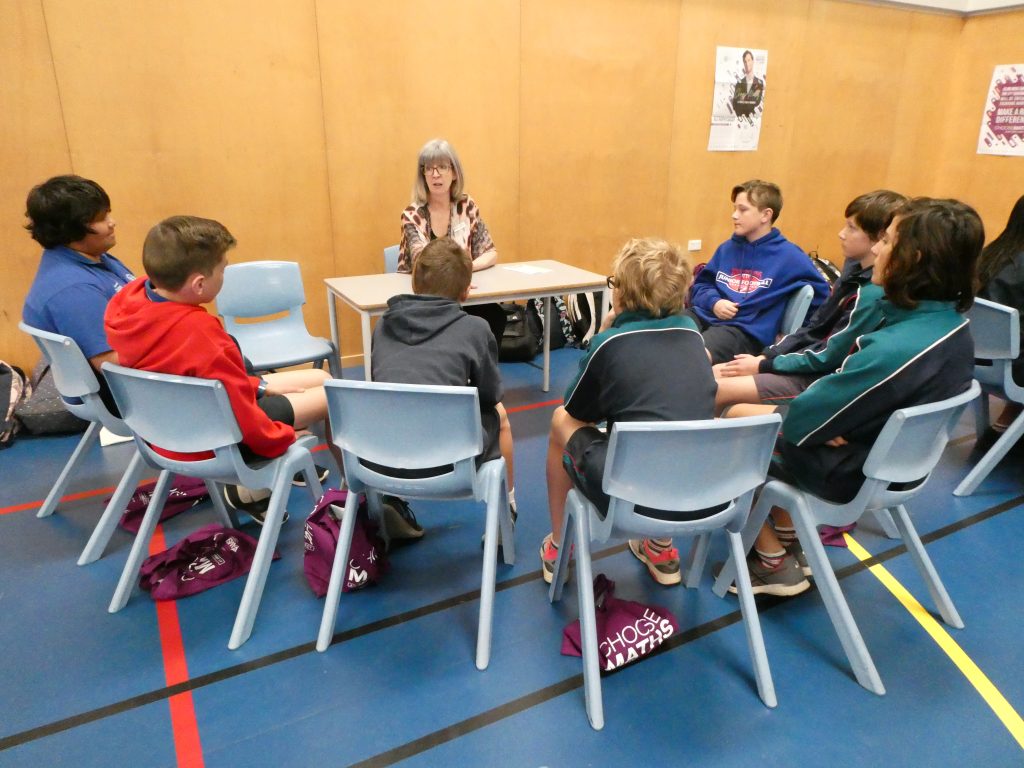 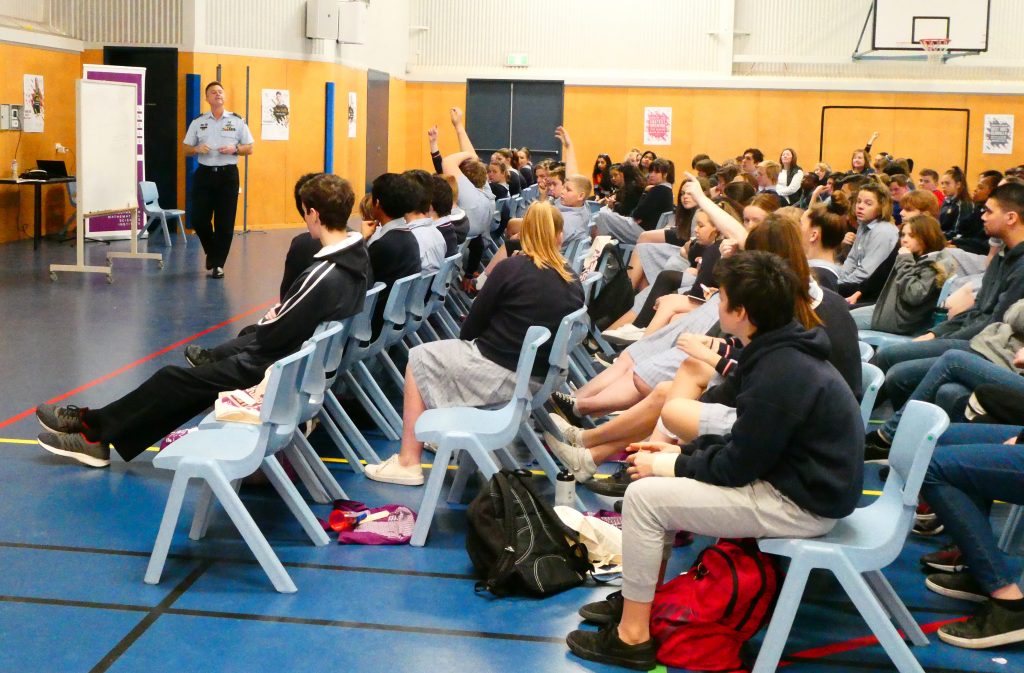