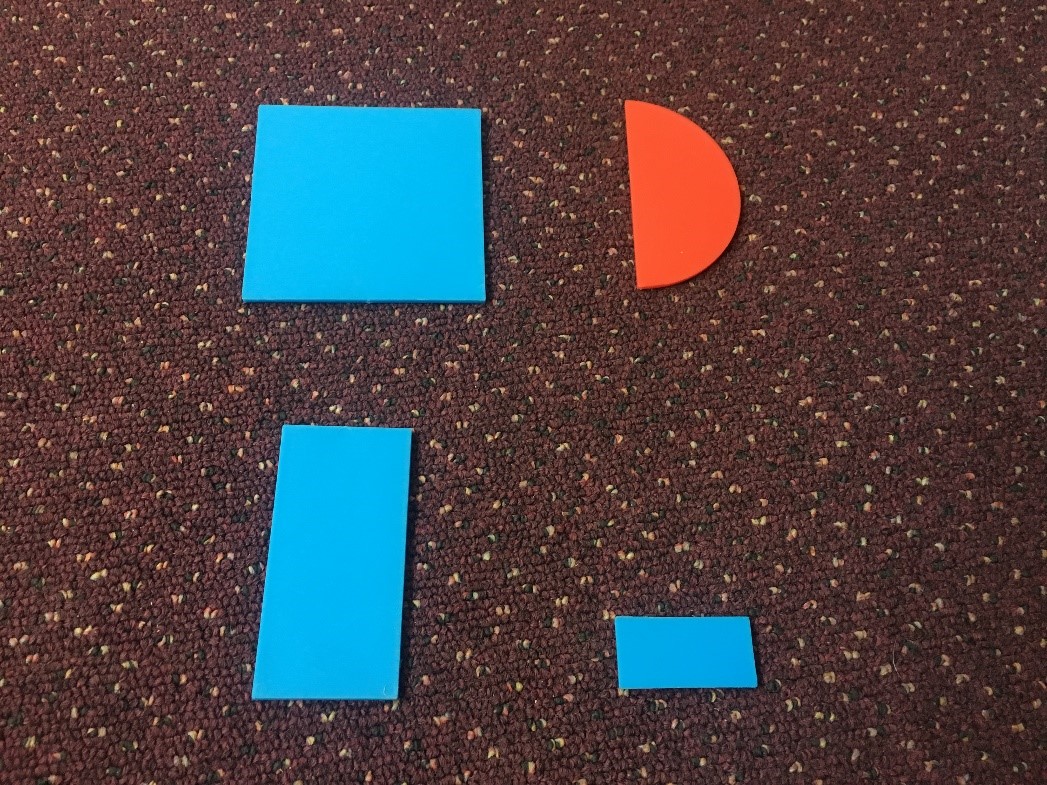 The focus of this activity is to discover what students know shapes, including their features and properties. What language are students using to describe and sort shapes? How can we as teachers help students increase their shape vocabulary?