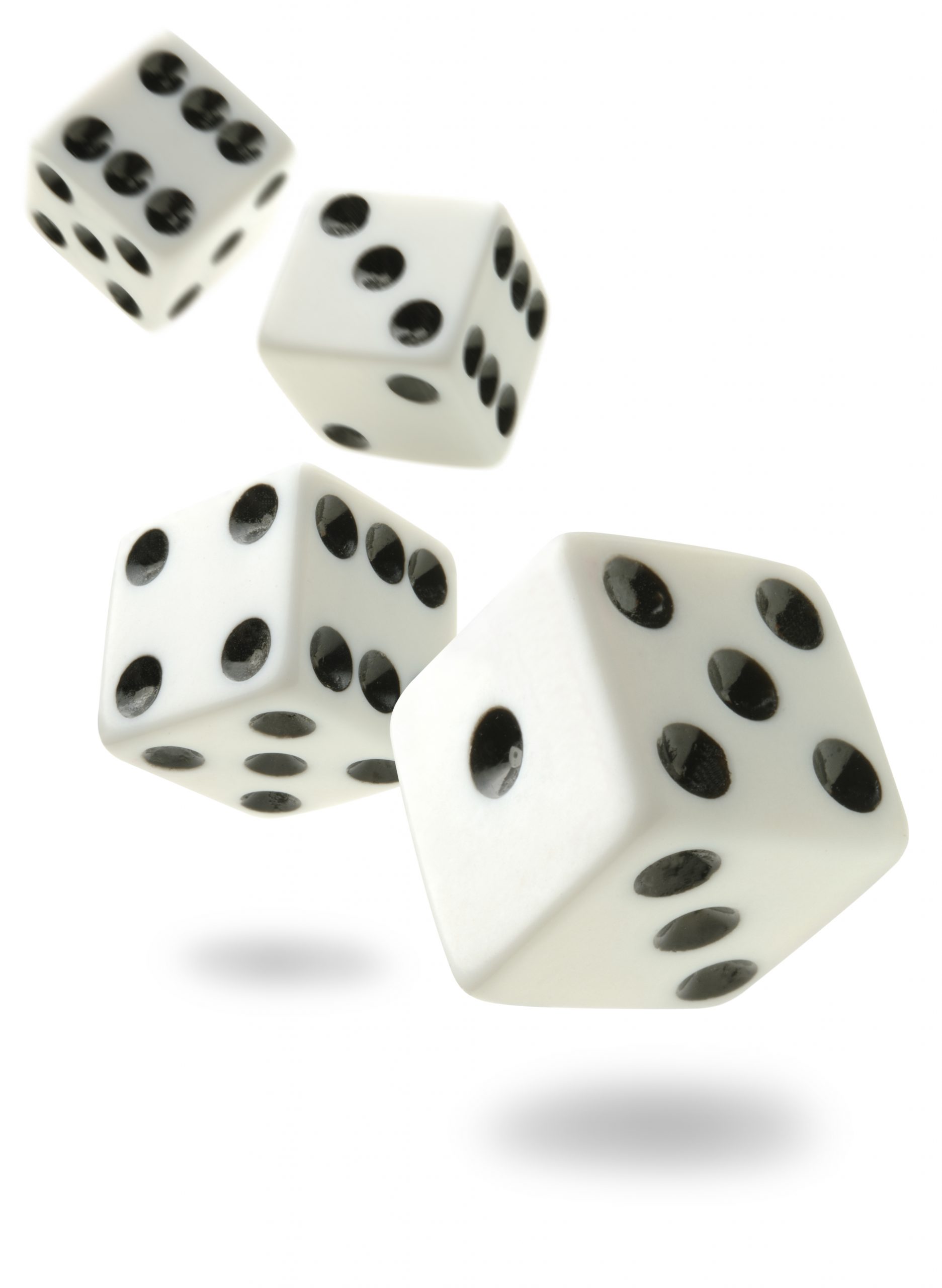 This game is a variation of the numbers game played on the popular television program, Countdown (called Letters & Numbers in Australia).

Game Objective: To make the target using the numbers on the four dice

WALT: Use our knowledge of numbers and the four operations to create the target number

WILF: Understanding of how numbers can be made using different operations