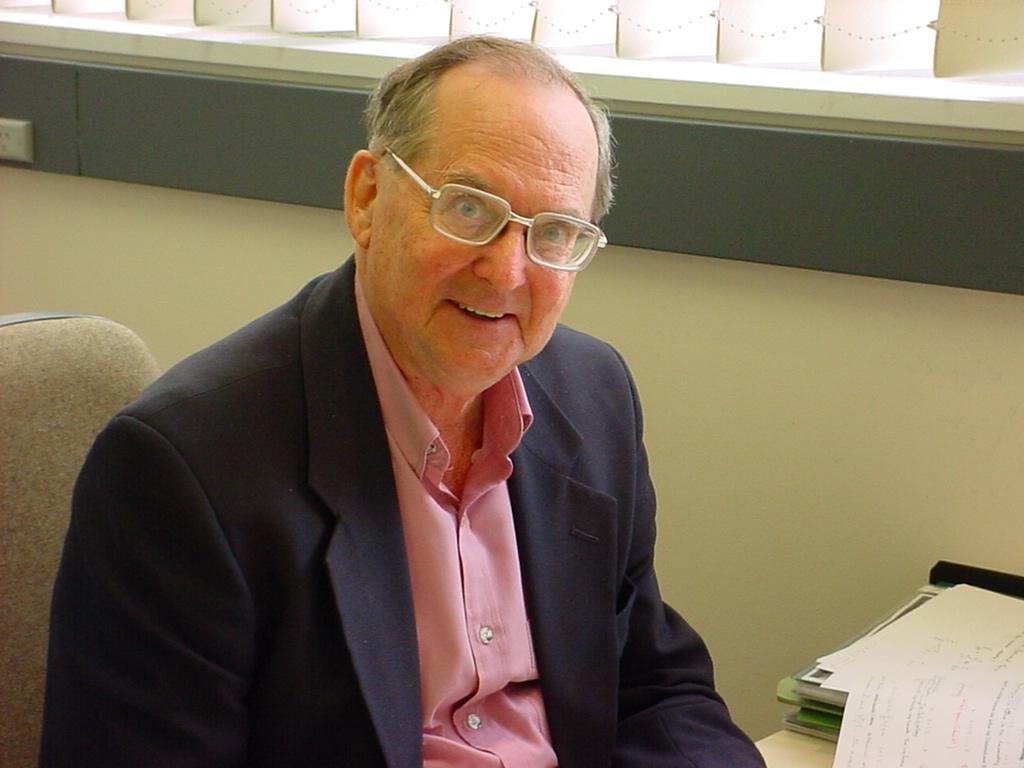 “We think that many students …. have difficulty in following abstract arguments, not on account of incapacity, but because they need to see the point before their interest can be aroused.”

Jeffreys and Jeffreys
Preface to “Methods of Mathematical Physics”

This insightful comment by Jeffreys and Jeffreys, mathematicians at Cambridge University, UK, over many decades, applies equally well to all levels of mathematics and, in particular, to activating the mathematical circuitry in the brains of children, to stimulate their awareness of and confidence with numbers. The challenge, as highlighted in the quotation, is the identification of ways to assist children to see the point.

In this post it is argued that this can be achieved by asking children to perform arithmetic tasks which highlight the patterns in numbers and the role that numbers play in the world around them. I am a grandfather, and I have had hours of fun with my grandchildren counting and playing with mathematical puzzles whilst driving in the car on the way home from school.

The basis for these tasks comes from simple things around the home that parents and grandparents can easily and repeatedly do. This relates to the saying: “Simple things need to be said over and over again before they are fully understood.”

I was also inspired by an article in AMSI’s The Update by Sally Saviane (https://amsi.org.au/wp-content/uploads/2017/06/the_update_5th-ed_web.pdf) entitled FUTURE PROOFING OUR KIDS: Why parents are important in conquering maths anxiety. Interestingly, Sally argues that “the anxiety arises as something that is a reflection of the attitude of the parent rather something that is the essence of a child.”

It might be said that grandparents potentially have both opportunity and sound reasons to assist. Along with the fact that parent have jobs and family responsibilities to manage, it is well known that, though children listen to their parents, it is hearing the same from an independent source that brings acknowledgment (sometimes grudgingly), recognition and engagement.

Engaging students early and often with mathematical thinking has an impact on later mathematical development. Recent research has established that mathematical facility in later life correlates with the use of finger counting to solve addition and subtraction problems in childhood [2]. It is even being concluded that the arithmetic system in the brain is a type of finger counting process [1, 3]. Interestingly, academic success has also been correlated with the number of books in the family home.

There is a universality of the importance of the simpler underpinning the greater tasks in mathematical endeavours. Even in deep mathematics, the whole argument often turns on a simple step made at a crucial point.

Mathematics is patterns. Numbers are the starting point. The strategy is that the patterns are observed and discussed over and over again before they are fully understood. One of the great mistakes is the view that understanding is achieved through confronting children with difficult problems. In that case, the problem ownership is transferred from the child to the proposer. We want to encourage the small child to propose and investigate their own problems, by starting off simply.

Here are the things that I have been doing with the grandsons (now age 10 and 12) after I pick them up from school:

Bob Anderssen is a mathematician who works at CSIRO. Bob is the Chair of the AMSI Education Advisory Committee and a proud grandfather.