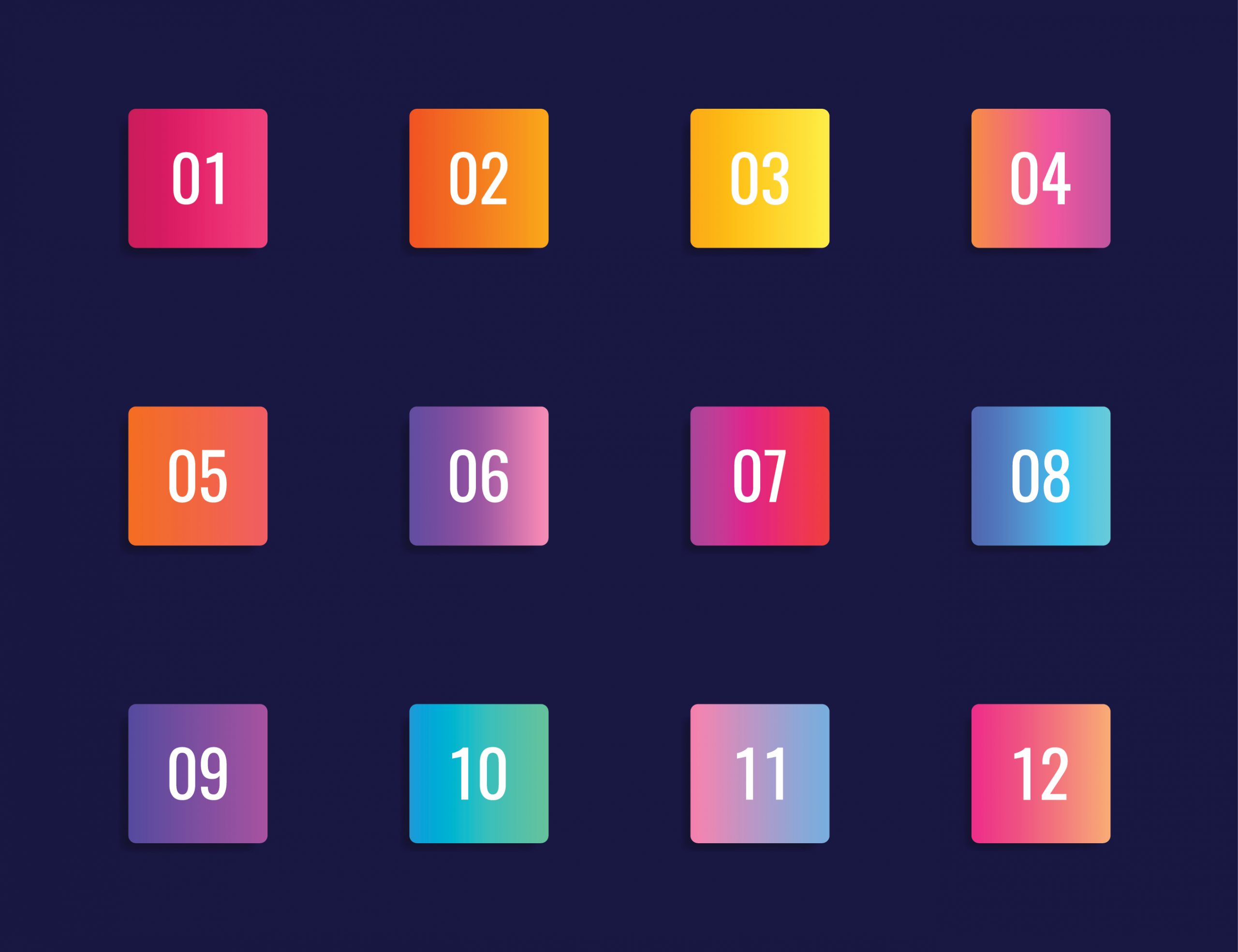 Patterns can be represented in several ways and the number of ways you choose will depend on the year level or development of the student. In this activity, we will examine the representation of patterns in the following ways: