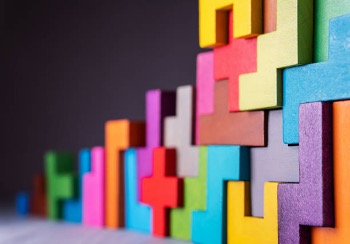 GUESS MY SHAPE OR OBJECT

Objective: To describe, draw or make two dimensional shapes and three dimensional objects according to their properties/features. 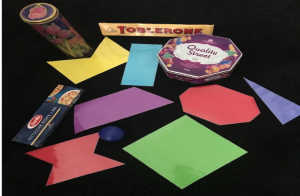 We want students to:

Notes for parents: It’s important to encourage your child to use the language of properties when describing shapes and objects rather than focusing on their appearance. Although there are quite a number of properties listed your child will build on their understandings of the various properties gradually. Using the language of two- dimensional shapes and three- dimensional objects rather than 2D or 3D is also important.