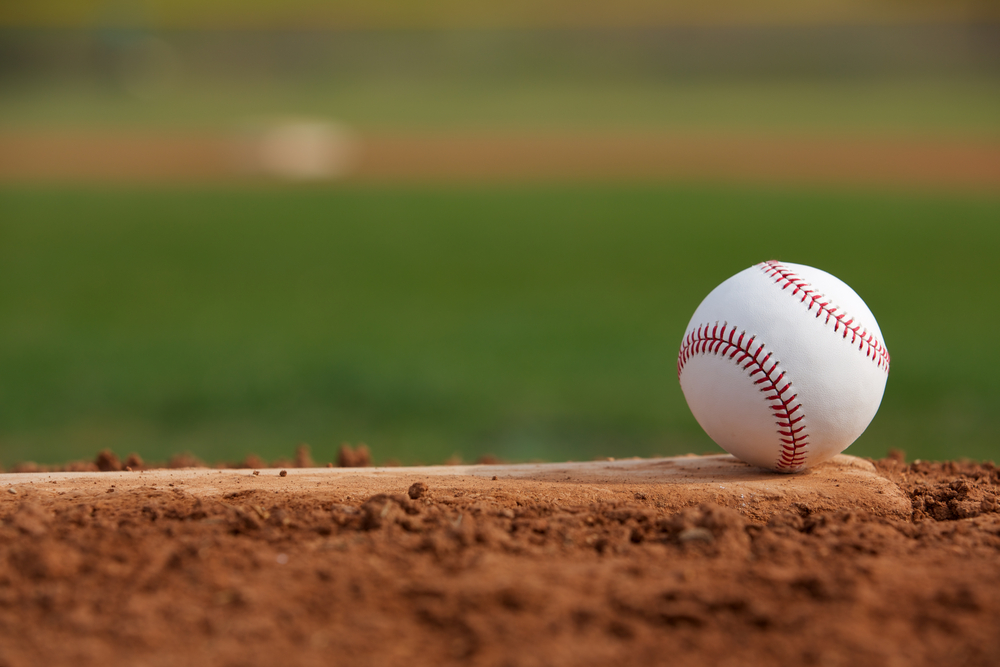 If you follow American Major League baseball, you’ll know that Opening Day is fast approaching – an event filled with the same reverence witnessed amongst football-crazed Aussies at the first game of the season (just substitute hot dogs with mustard for pies and sauce).

This is also the day upon which dedicated mathematician and Mets fan Professor Bruce Bukie begins to see his predications come to life, with algorithms and projections substituted for baseball-capped single hitters and sluggers.

It is also, he predicts, the beginning of a very bad season for his beloved Mets.

A last-place season, in fact, if the numbers are correct.

The Mathematical Sciences Professor for NJIT has predicted that the Mets face a dismal season, with only 68 wins and a last-place finish for the club. To forecast the outcome of each season, Bukiet has developed a mathematical model for predicting wins of MLB teams, taking into account the optimal batting order for 9 batters and the influence of trading players upon a club.

His model echoes the movie and non-fictional book of the same name, Moneyball, in which Brad Pitt (sporting a highly questionable hair-do as Billy Beane) is forced to reinvent the flailing Oakland Athletics club with limited financial resources. In a drastic move, Beane hires a young economics graduate with absolutely no practical experience. This young grad (Peter Brand played by Jonah Hill) takes a unconventional approach to the task, vetting players based upon their on-base percentage (OBP). In doing so, the club manages to recruit under-valued players and eventually goes on to win a record-breaking twenty consecutive games in a row – changing the nature of baseball forever and revolutionizing the way recruiters and managers select their players.

Of his own annual projections, Bukiet said, “I publish these to promote the power and relevance of math. Applying mathematical models to things that people care about or enjoy, like baseball, shows that math can be fun as well as very useful.”

And just in case you were wondering what exactly such positions are worth, Billy Beane was eventually offered $12.5 million dollars to manage the Boston Red Sox after they realised mathematics was the future of the game – they don’t call it “Moneyball” for nothing.