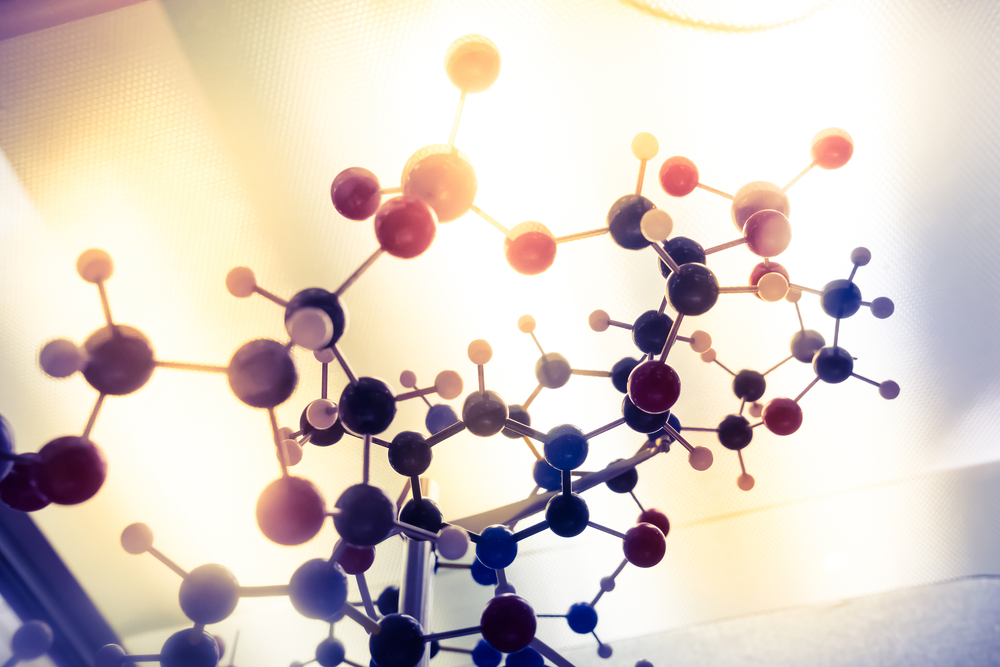 For Professor John Sader, mathematics wasn’t his first career choice. In fact, it wasn’t until he had already completed his PhD in fiber optics engineering that he realised mathematics was his true passion. As is not uncommon in academia, Professor Sader “extrapolated” his interests after his official studies had concluded and began to look for new opportunities within the mathematical sciences. He soon found a post doctoral position in the area of fluid mechanics at the University of Melbourne, employed under the guidance of Professor Lee White. It was evidently a good fit – he now occupies Professor White’s old office space at the university.

Professor Sader is most commonly known for the Sader Method, which allows scientists to calibrate atomic force microscopes and reveal the atomic and molecular details of the observed specimens. But is it his latest work that is garnering the professor a great deal of attention; a formula which describes how liquids work at a nano-level when pushed very quickly. Professor Sader approached the problem using his collective academic background, combining his engineering knowledge and his mathematical experience to develop a formula which was then tested by associates at the California Institute of Technology.

“Using a combination of maths and experiment, we found that simple liquids like water can act like solids,” Professor Sader says. “In the nano-scale world classical fluid dynamics may no longer hold true.”

“Measuring the mass of a biomolecule at such small scales can be very challenging,” he continues. “So you need to have the right approach mathematically for design and characterisation.” Professor Sader and his Californian associates were very pleased to  find that his new formula works beautifully, a successful combination of both engineering and mathematics. 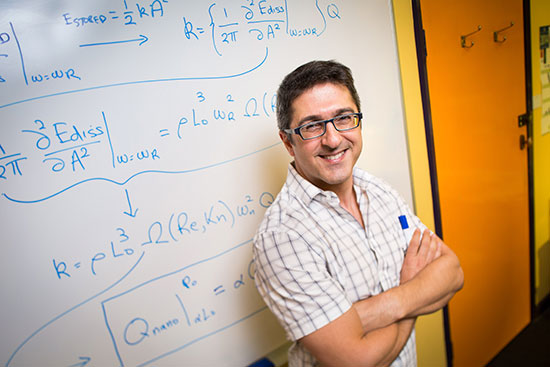 For Professor Sader, mathematics is a crucial part of any industry and can be used to successfully resolve almost any problem. “The beauty of mathematics is that it’s a universal language that can be used to understand our world, so mathematicians are able to work in many different disciplines and industries.”

His students have gone on to have impressive careers  in spacecraft design, communications technology, understanding the way materials behave, and even financial institutions – which just goes to show that there is no single answer to the eternal student question of “when am I ever going to use this?” There’s mathematical advantage to be gained everywhere, and like Professor Sader, you just have to look for it.

To read more about Professor Sader and his latest research, click here.

This story was originally covered by The University of Melbeourne publication VOICE and author Andi Horvath.