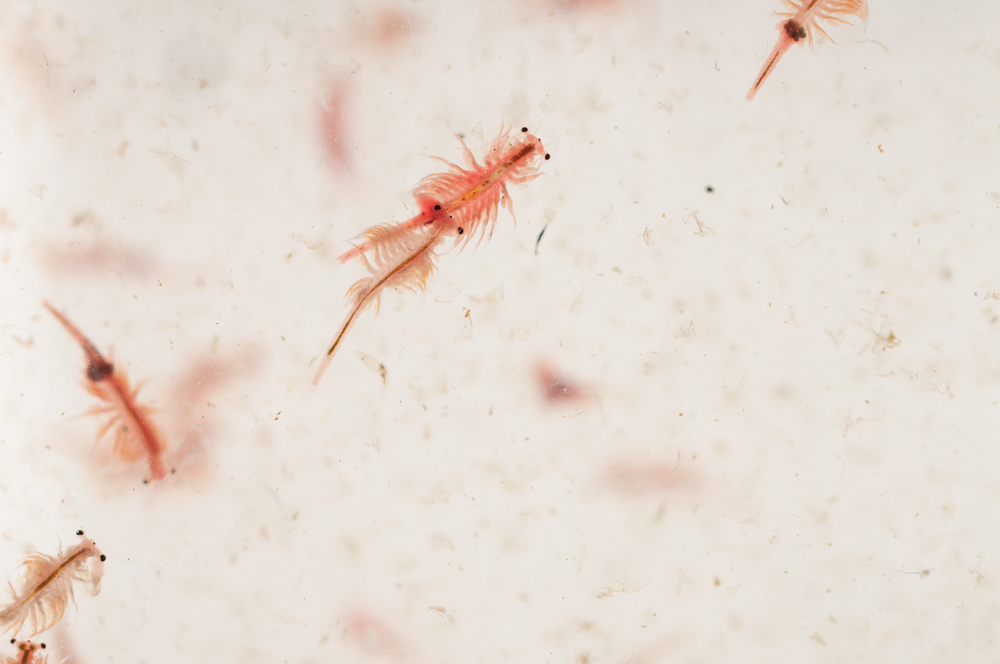 Marine biologist Miriam Goldstein never considered how much counting would go into her future aquatic career – that is, until she began investigating how much plastic debris was actually in the North Pacific Subtropical Gyre. But with over 6,000 surface miles of ocean – an area more than twice the size of the USA – Miriam soon found she was in for a lot of quick calculations.

“Nobody ever told me that becoming a marine biologist would involve spending four years figuring out how to count. Because, seriously, how hard can counting be?” she writes. “Well, it turns out, when you’re trying to count tiny pieces of plastic in the ocean, it gets complicated really fast.” 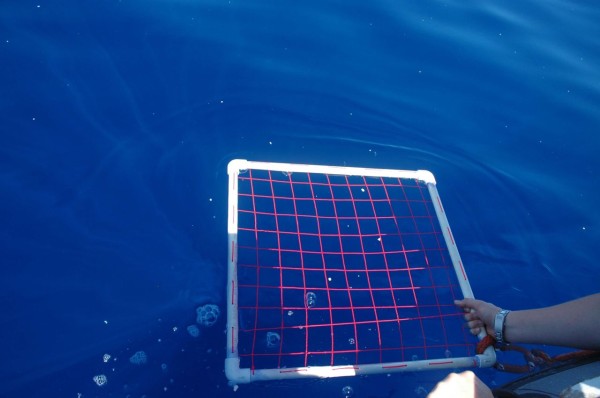 A quadrat used to assist in the counting process. Image via Deepseanews.com

As documented in her blog post on Deep Sea News, her research predominantly entailed towing one net along the ocean surface, another net underwater, and visually counting the amount of plastic floating on the surface. Yet things became even more complicated when she noticed batches of data from the same area or similar time spans were exceedingly variant.

“The quantity of trash was hugely variable. Tows taken right next to each other, or taken in around the same location a year apart, had very different quantities of plastic.”

Why? Wind played a big factor in determining data, particularly given her research was often reliant on visual observations. Thus, on windy days with choppy seas, the plastics she hoped to count were swirling in flurries beneath the surface. 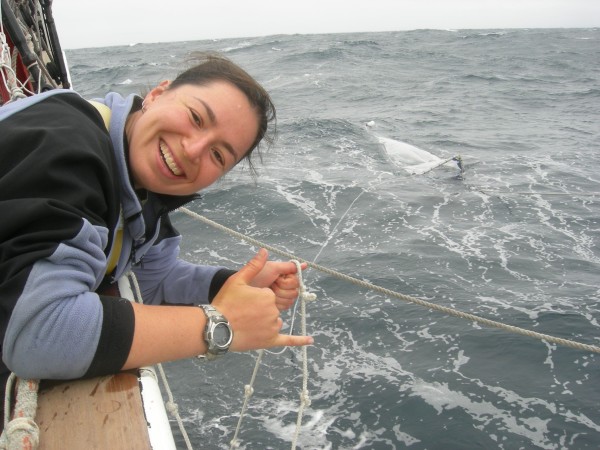 Miriam has trouble counting zooplankton and plastics on this choppy day. Image via Deepseanews.com

Her research also unearthed a few surprising facts, such as the large amount of zooplankton on the ocean surface – which means that simply filtering out plastic from ocean water will also filter out a large portion of sea life. This makes finding a solution to the plastic problem more difficult, but also ensures that remediation tactics will not cause damage more than they fix (as in keeping with the Open Ocean Cleanup Guidelines).

In the meantime, her best tip to reducing oceanic plastic waste is prevention. With the difficulty witnessed in trying to obtain accurate data, Miriam writes that proposing a clean up will be largely redundant unless we change the way we dispose of our waste first, ensuring that it doesn’t end up on the ocean surface instead of in recycling bins or legal landfill.

You can read more about her research in both this blog post and her academic essay.

To see what other careers involve mathematics, animals and the environment, check out our careers page and take a peek at the Zoo Keeper or Equine Studies stories, or maybe even the Meteorologist profile.