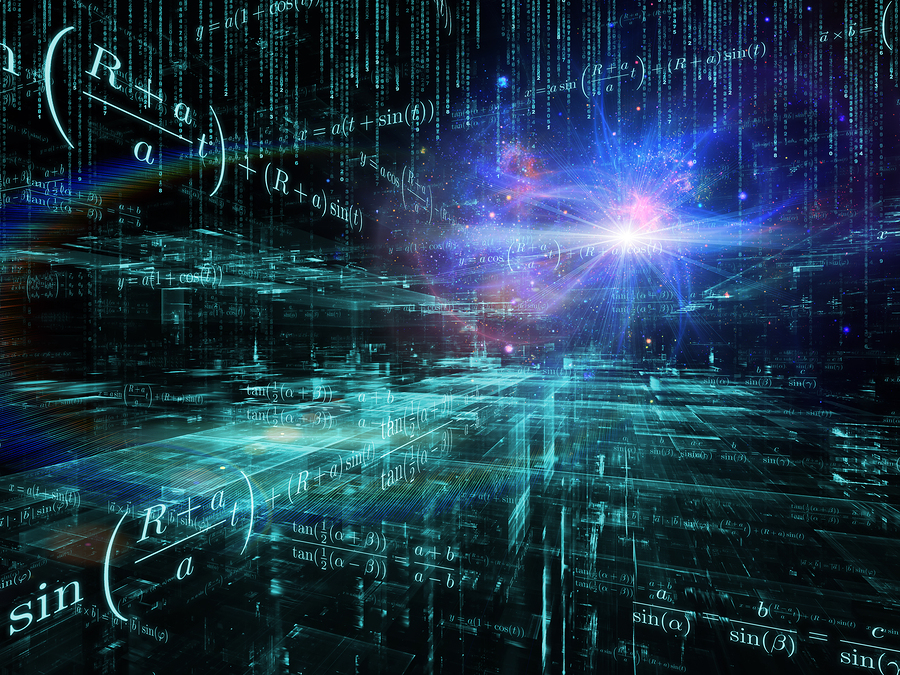 A team of astrophysicists at the Australian National University are using mathematics and data analysis to scour the universe for planets that could potentially support human life.

The team are using NASA’s Kepler Spacecraft and the Titius-Bode (TB) Law to aid their research; Kepler was launched by NASA in 2009 to observe stars outside our solar system, while Titius-Bode is a mathematical equation used to predict the distance of planets from the sun. By utilizing the spacecraft and by slightly manipulating the TB law, the scientists have been able to test their hypothesis that most stars in the galaxy have at least one or two Earth-like planets within their orbit.

Most importantly, the team have been able to use mathematics to broaden the search area beyond the limits of the Kepler Spacecraft. Alone, the spacecraft is programmed to mostly search for giant, hot planets within the orbit of stars. By adding the mathematical rule, the ANU astrophysicists have found 228 additional planets that the Kepler telescope is unable to see.

“What we are doing is using computers for heavy duty crunching of data that’s coming from the Kepler space telescope,” explains Associate Professor Charley Lineweaver at the ANU Research School of Astronomy and Astrophysics. “It’s looking for stars that would dim briefly for a few hours and then get bright again.”

The team then looked at the planets within desirable reach of stars that also support water in its liquid form. “There seems to be a significant fraction of these [planets] that are small enough to be Earth like and have rocky surfaces with liquid water on them,” says Lineweaver. She says an ideal planet has to be slightly bigger than Mars in order to maintain the correct atmosphere which supports liquid water – otherwise the planet may be habitable like our Moon, but with no atmosphere, thus making it unsuitable for human life.

But with all this galactic exploring, what about the possibility of crossing paths with aliens?

Lineweaver says its unlikely. “Human-like intelligence to build the ability to send radio signals and spaceships might be something that is very, very rare, and evidence from Earth suggests that we are the only species who can do it so therefore it can’t be a very common thing.”

Aliens or not, this impressive piece of space-exploration wouldn’t have been possible without mathematics. And if you’re well versed in astrophysics – or willing to give it a try – their paper is fully available here.