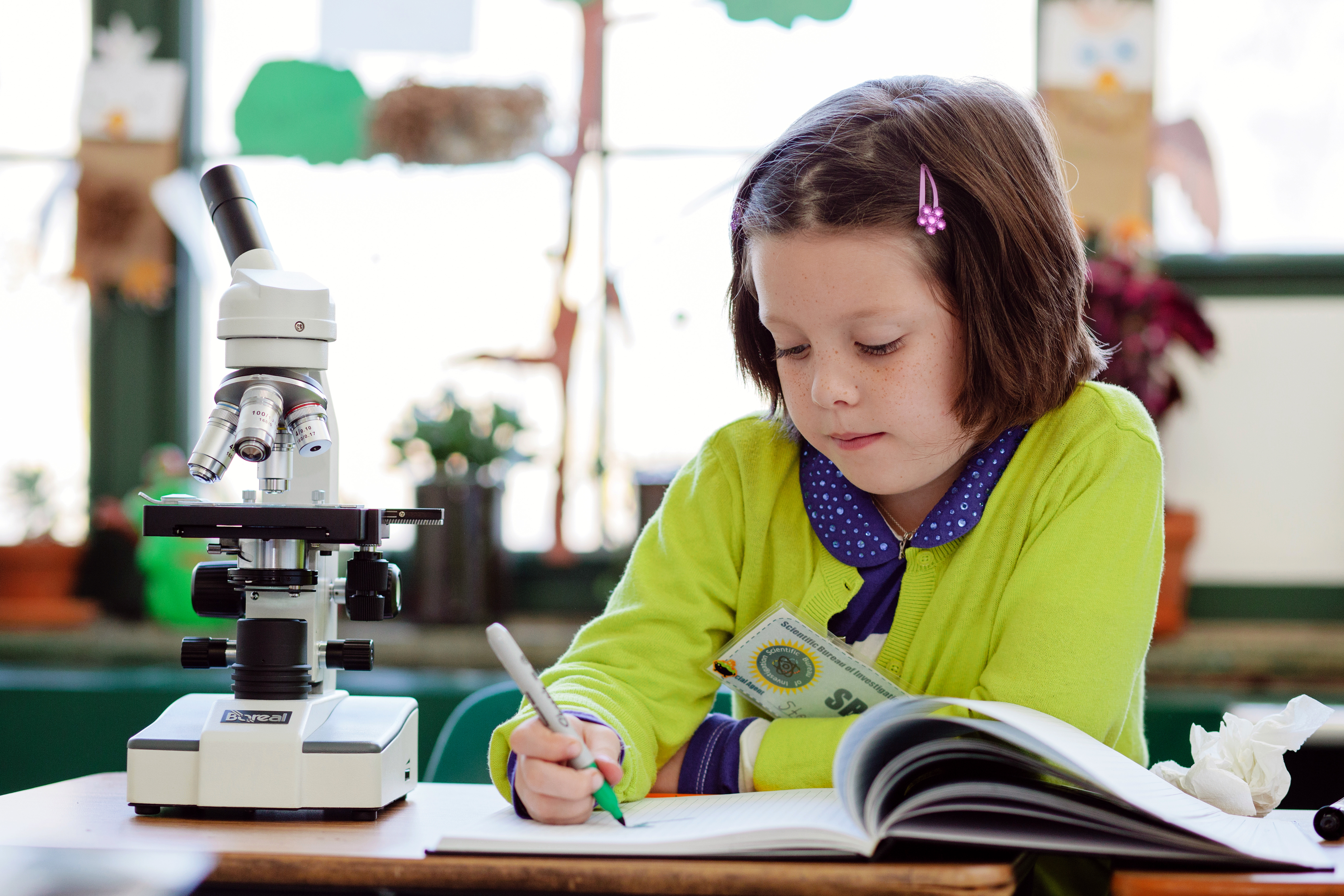 The University of Sydney has announced that the Sleek Geeks Science Eureka Prize 2015 is now open to primary and secondary schools across Australia.

The competition is open every year to students participating either individually or in a group of up to six members. To enter, students are encouraged to research their chosen topic and to produce a short video explaining their findings. A brief explanation of the video content is also to be submitted.

Last year’s secondary school winner was Jackson Huang with his video “Phantom Limbs” (below), from the Queensland Academy for Science, Maths and Technology.

The University of Sydney Sleek Geeks Competition is offered to primary and high school students. The competition encourages students with a passion for science and for communicating ideas to tell a scientific story via a short video piece, cultivating the next generation of Dr Karl and Adam Spencer’s.

Recognised by teachers for its relevance to the primary and high school curriculum, the competition has become a staple activity in the classrooms of many schools across Australia. Every year the judges are overwhelmed by the creativity and quality of entries, and the Faculty of Science wishes to congratulate all students.

The idea is to communicate a scientific concept(s) in a way that is accessible and entertaining to the public while painlessly increasing their science knowledge, or as the Sleek Geeks likes to say, “learn without noticing”.

For inspiration check out the top 2014 entries on the Australian Museum website. Entries are to take the form of a one to three minute video piece and a 50-word description of the video content. Entries may be produced by an individual student, or a group of up to six students.

PRIZE BREAKDOWN FOR THE 2015 COMPETITION

The prize is sponsored by Faculty of Science at the University of Sydney, and the prize money is shared with the winners’ school. Check the competition website for more details and updates.