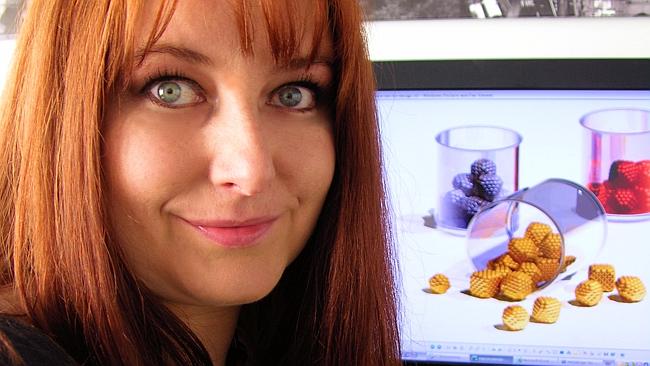 The brilliant and accomplished Amanda Barnard has become both the first Australian and first woman to take out the 2015 Feynman Prize for Nanotechnology.

Barnard took out the prize for the award’s Theory category, which rewarded her work with diamond nanoparticles and molecular nanotechnology.

“Although she has made numerous important contributions to the modelling of graphene, nanotubes, and diamond nanowires, it is her work on diamond nanoparticles that has the greatest impact in the area of molecular nanotechnology.”

Barnard is a scientist at CSIRO and her research has already impacted the treatment of brain tumors in cancer patients, with a potentially life-saving method of chemotherapy developed that targets tumors directly.

Barnard also uses statistical modeling to determine certain outcomes of her research. “I use statistics to determine how well certain tiny material structures will perform under specific conditions,” she says. “By predicting how imperfections at a molecular level impact on performance, we can design products with less susceptibility to faults from the outset.”