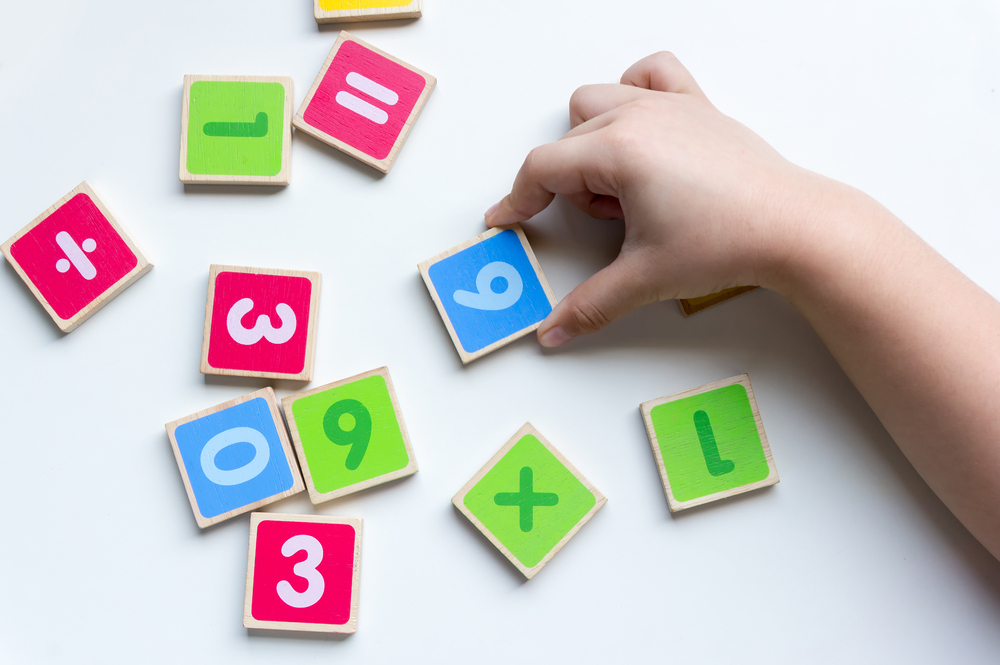 You probably wouldn’t be blamed for not thinking of mathematical conversation as a go-to bedtime activity, but recent studies have shown that children who participate in at least one mathematical discussion before bed each week gain a significant advantage in the classroom.

Parents who replace traditional bedtime stories with some simple mathematical conversation give their children an advantage, with research suggesting that these children gain approximately three-months advantage in comparison to their peers. Children are likely to feel more comfortable discussing the subject in the classroom and participating in activities when it becomes part of their regular home-life routine, and start to view mathematics as a useful skill around the household.  Best of all, beneficial results were still achieved even when parents identified as generally maths-anxious – meaning that all parents can help their children engage with mathematics in a meaningful manner, even when they don’t feel entirely at ease with the subject themselves.

The study provided families with a tablet pre-loaded with scripts for parents to read through and a series of basic mathematical activities, which were used approximately two to three times a week by children just before bedtime. Those who used the mathematical aspects of the app notably improved on a series of standardised tests in compassion to those who only used the app for English literacy.

Sian Beilock, a cognitive psychologist and author of the study, praised the effects of the app and hopes to explore the issue further. “It’s like they’ve had 3 months more of math instruction,” Beilock says. “In the real world that’s a pretty big effect.”

For more information, the full article can be read here: http://news.sciencemag.org/brain-behavior/2015/10/bedtime-problems-boost-kids-math-performance