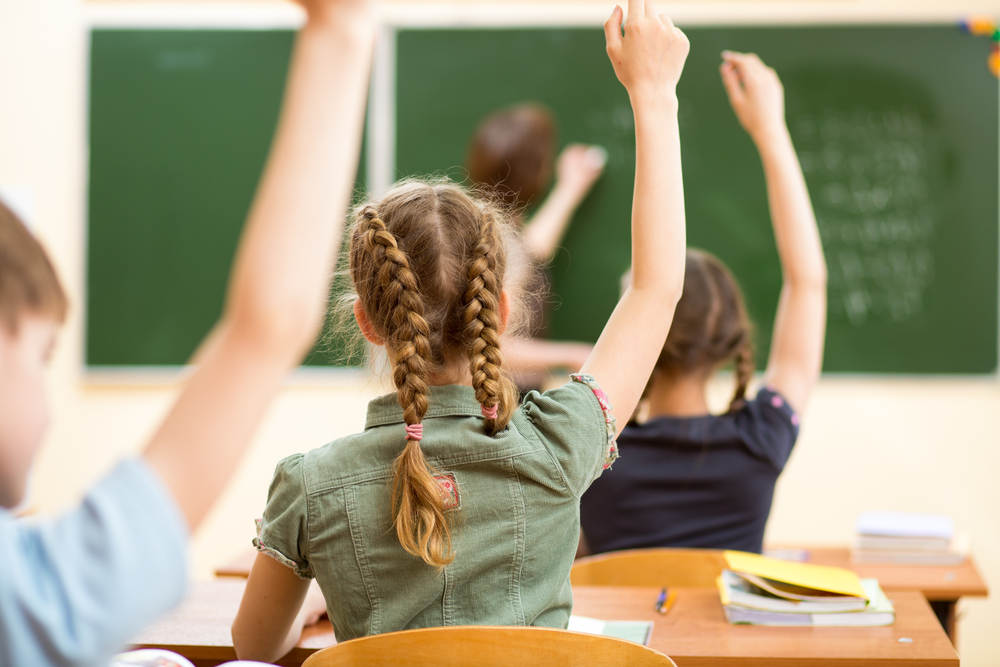 New studies from Stanford professor, Carol Dweck, reveal new trends regarding how children react to different types of praise throughout their education.

Dweck, a professor of psychology with a keen interest in early learning, suggests that children actually respond negatively to praise directed specifically at intelligence or ability.

By telling a child that they are very smart at a particular topic or problem, the praise can “backfire” when the child encounters a future problem which they may struggle to solve. The child may become unmotivated and lack desire to perform certain tasks when they suddenly face a perceived “failure.”

As Dweck explained to MindShift, “what we’ve shown is that when you praise someone, say, ‘You’re smart at this,’ the next time they struggle, they think they’re not. It’s really about praising the process they engage in, not how smart they are or how good they are at it, but taking on difficulty, trying many different strategies, sticking to it and achieving over time.”

Young girls are particularly susceptible to this negative trend – when they encounter difficult topics or problems they were previously told they were “so smart” at, their performance becomes noticeably stagnated.

While societal conditions and gender bias further complicate the issue, young girls also demonstrate a stronger tendency to think of certain abilities as “fixed” – meaning that you either are or aren’t good at things, and cannot improve if you lack innate skills. Meanwhile, male students seemed unencumbered by such perceptions. Thus, girls should be praised in a manner that favours problem-solving abilities, rather than the necessary outcome.

Once girls face difficulties learning certain tasks, they may give up and think themselves simply incapable of achieving this goal – and this tendency is most pointed within mathematics.

“Of all the subjects on earth, people think math is the most fixed,” says Dweck.

Dweck’s report also found that when girls start to perceive abilities as fixed and have difficulties with learning tasks, they tend to give up, thinking themselves incapable of achieving their goal. This attitude presented most strongly in mathematics, which, Dweck remarks, “of all the subjects on earth, people think math is the most fixed.”

“We have research showing that women who believe math is an acquired set of skills, not a gift you have or don’t have, fare very well,” Dweck said. “Even when they have a period of difficulty and even when they’re in an environment that they say is full of negative stereotyping.” As Mindshift notes, this research suggests (https://www.stanford.edu/dept/psychology/cgi-bin/drupalm/system/files/cdweckmathgift.pdf) parents and educators “should rethink what implicit and explicit messages are being sent to young girls about achievement.”

Dweck’s research is particularly pertinent when considering the repercussions within STEM fields and subjects. With young girls tending to believe in “fixed” abilities, parents and educators should be aware of how they praise and encourage their abilities.

“If you have little failures along the way and have them understand that’s part of learning, and that you can actually derive useful information about what to do next, that’s really useful,” Dweck says.

The lesson for us as educators is that it is as important to reinforce the importance of failure as an integral component of learning. As teachers we should focus on praising the willingness to ‘have a go’ in the face of failure rather than simply praising ability or success – even for our ‘bright’ students.

This article originally appeared on MindShift, by Katrina Schwartz.

You can read more about praising girls and embracing failure here: Why Failure Hits Girls So Hard