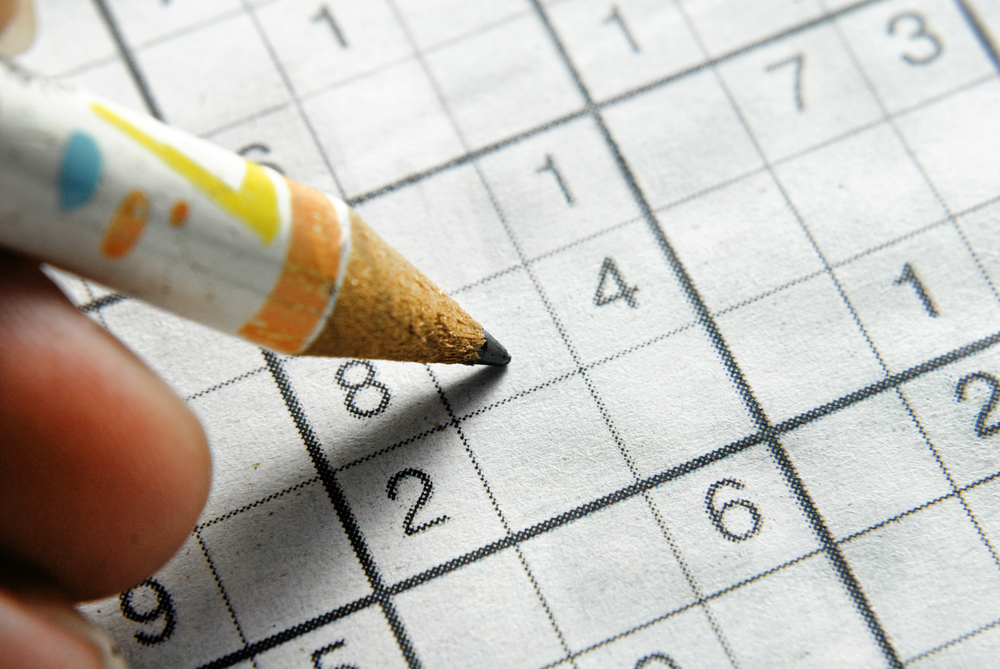 In 1975, Marjorie Rice was determined to find a new tessellation – a pentagonal pattern that can completely tile as it repeats. Her inspiration: a Scientific American magazine article that declared there were only eight known tessellations in existence.

By 1977, she had not only found one new pattern, but four. With no mathematical knowledge beyond her high school education, Rice showed that pursuit and determination could turn any average citizen into an amateur mathemtican.

Margaret Rice had, in fact, stumbled upon one of Martin Gardner’s regular articles for the magazine, where he published his “Mathematical Games” for 25 years. Gardner was a popular science and maths writer, best known for popularising recreational mathematics, and went on to write over 100 books on a range of topics from science, maths, and education as well as fictional works and a body of poetry. But Gardner is most famous for his unique knack for making seemingly simple yet compelling games that appealed to readers of all abilities – as was the case with Rice, with whom he clearly made a lasting impression.

To some, “recreational maths” may seem a strange turn of phrase, but the term includes popular games and brain-teasers such a sudoku and KenKen. The idea is that “non-instructive” learning occurs as one tackles a puzzle, simply through using skills such as problem-solving and trail and error. Rather than a formal environment, Gardner found success with recreational maths amongst general readers, who found his games to be a fun and engaging way to pass the time. His puzzles are still highly regraded and widely used throughout the world.

In honour of what would have been his 101st birthday, the New York Times has compiled an article about Gardner, which can be read here, and is highly recommended for enthusiasts and amateurs alike. (And if any amongst our audience remember flexigons, you have Gardner to thank for that too).

One of Gardner’s last articles spoke about the “glacial” progress regarding his attempts to get recreational maths into schools, “as a way to interest young students in the wonders of mathematics.” Recent research suggests that recreational mathematics can be used to help students feel joy, excitement, satisfaction and curiosity in relation to educational topics, leading to wider engagement with the topic.

Take a crack at the Twiddled Bolts problem below, and see if you can solve one of Gardner’s famous problems. 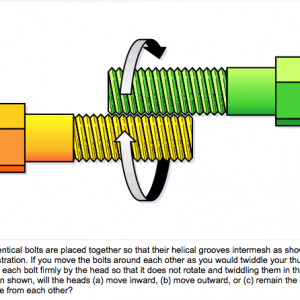 If you think you know the answer, check here for the solution.