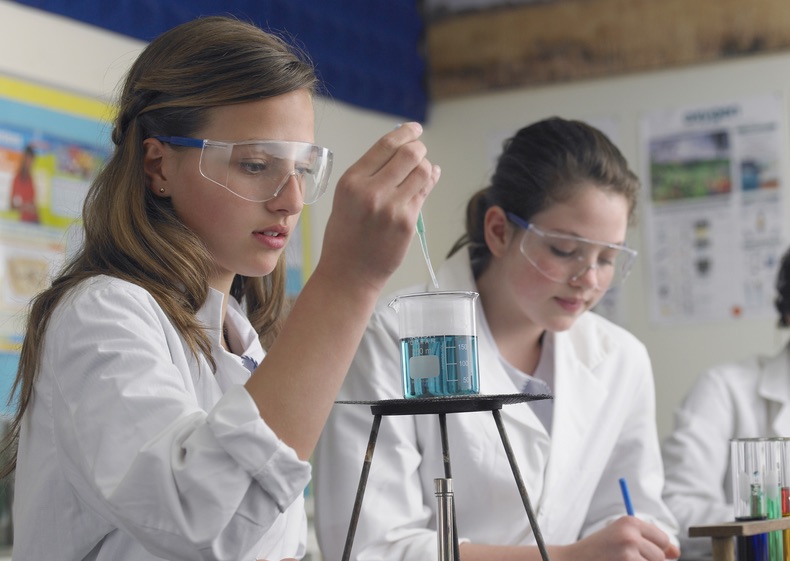 A new mentoring program has brought together 54 girls from across Australia for a summer camp which includes three lab sessions, lectures from some of Australia’s top female scientists, and a visit to Mt Stromlo Observatory.

The Curious Minds Project is a new initiative that aims to promote an interest and passion for science, technology, engineering and mathematics (STEM) amongst young school-aged girls. The week-long program will be hosted by ANU in Canberra until Saturday.

Each of the girls selected to participate were high performers at the annual national science or maths competitions, with the program also recruiting students from indigenous, regional, and rural backgrounds.

Each girl will also be paired with a mentor to help them identify and achieve their academic and STEM-related goals over the next six months, before the entire group reconvenes for the winter camp in July 2016.

The program’s Deputy Director, Dr Kathryn White, told The Canberra Times that she hoped the program would  “inform and inspire the group to pursue their passion for science and maths.”

As The Canberra Times also reported, a 2014 report found boys outnumbered girls in year 12 physics three to one, while almost twice as many boys than girls study advanced mathematics.

“Given the fact that in science, engineering and in STEM more generally women are underepresented means we’re not taking advantage of 50 per cent of our population,” Dr White said.

“There are a number of reasons why women might be underepresented in the sciences but if we can take girls who are enthusiastic about this and give them a leg up and foster their enthusiasm and given them opportunities, hopefully we can go some way to addressing that in the future.”

Curious Minds student Claire Yung told The Canberra Times she was excited about participating in the program, and hoped others could benefit in the future. “It’s a fantastic opportunity and being able to take part and gain knowledge, make new friends, it’s an opportunity that you should take if you’ve got it in your hands,” she said.

This story was originally posted on The Canberra Times, by Emma Kelly.