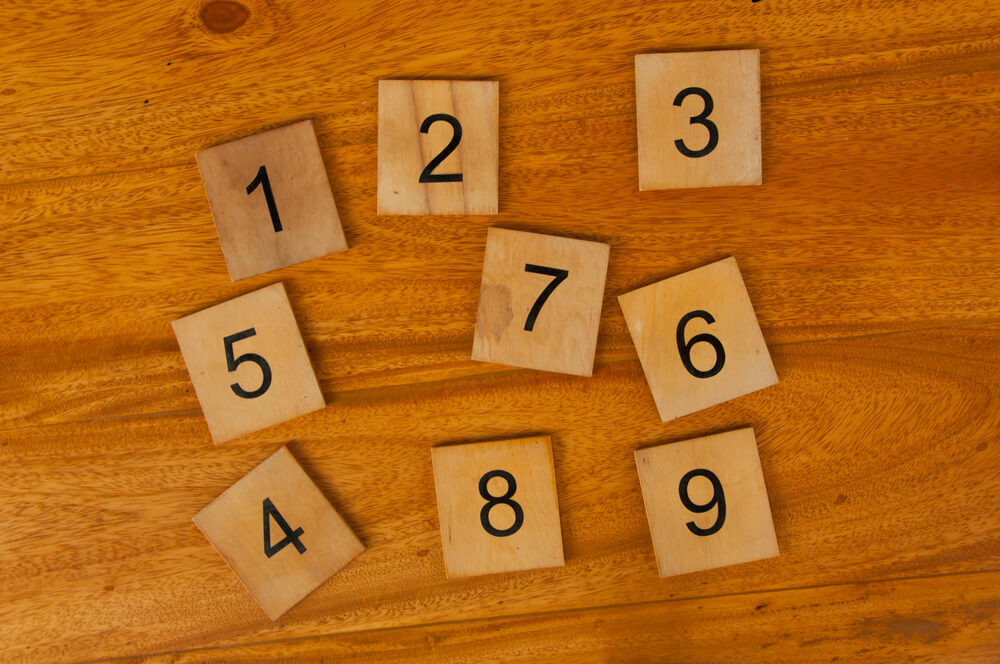 Game Objective:
To win bingo by ‘dropping’ all your dominoes.

For this game, students should be organised into small groups, with each group playing a separate game. One student in each group is selected to be the ‘caller’.

Variation:
To increase the difficulty, the game can also be played by multiplying the dots on the domino tiles. For this you need a set of factor cards from 0–36 (or 81) for the caller.