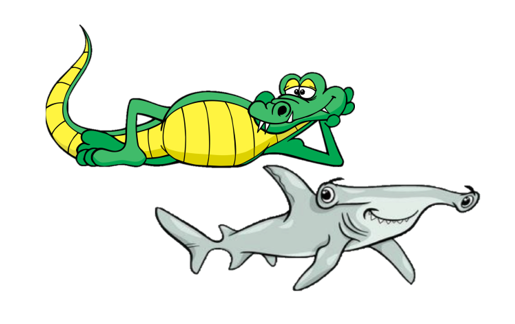 Learning Objective:
Improve fluency in addition and subtraction of numbers up to 100.

Intended Outcome:
Improving mental strategies for adding and subtracting one and two-digit numbers.

Game Objective:
Reach ‘SNAP!’ by correctly adding numbers before the other team does.

Instructions:
Set up an A3 game board out the front of the classroom, with two magnetic markers and a ten-sided die.

Hint: Encourage the students to calculate the moves mentally!