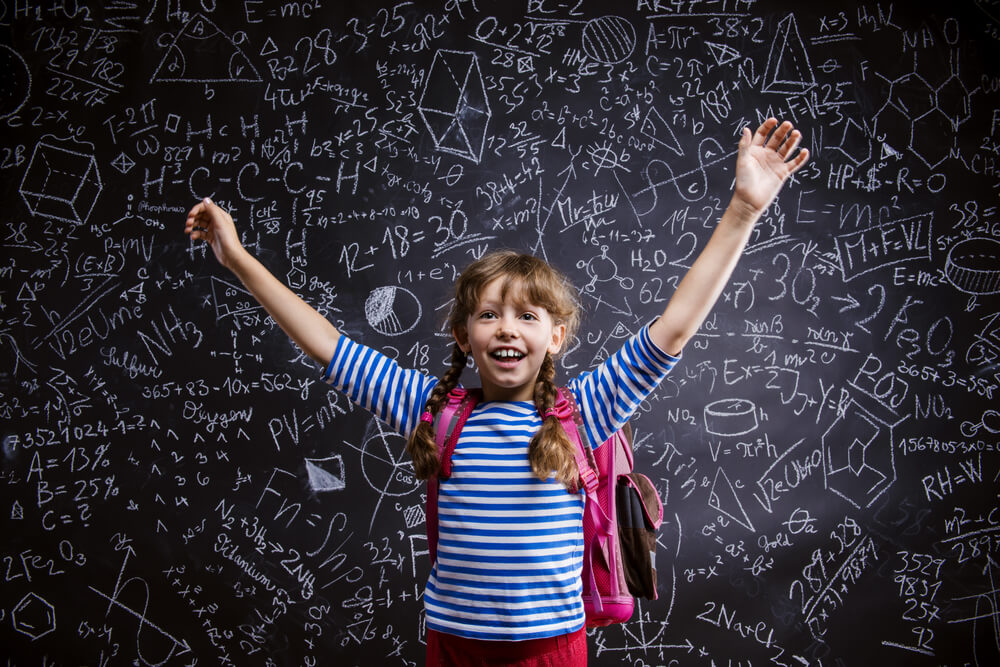 War is usually played with a pack of cards (e.g. http://www.bicyclecards.com/how-to-play/war/). This version can be played with dominoes.

Game Objective:
To collect the most dominoes.

Instructions:
This game should be played in pairs, with a set of dominoes for each pair.

Instead of playing the game until one player owns all the dominoes, apply a time limit to the game. At the end of the time limit, the player with the most dominoes wins.