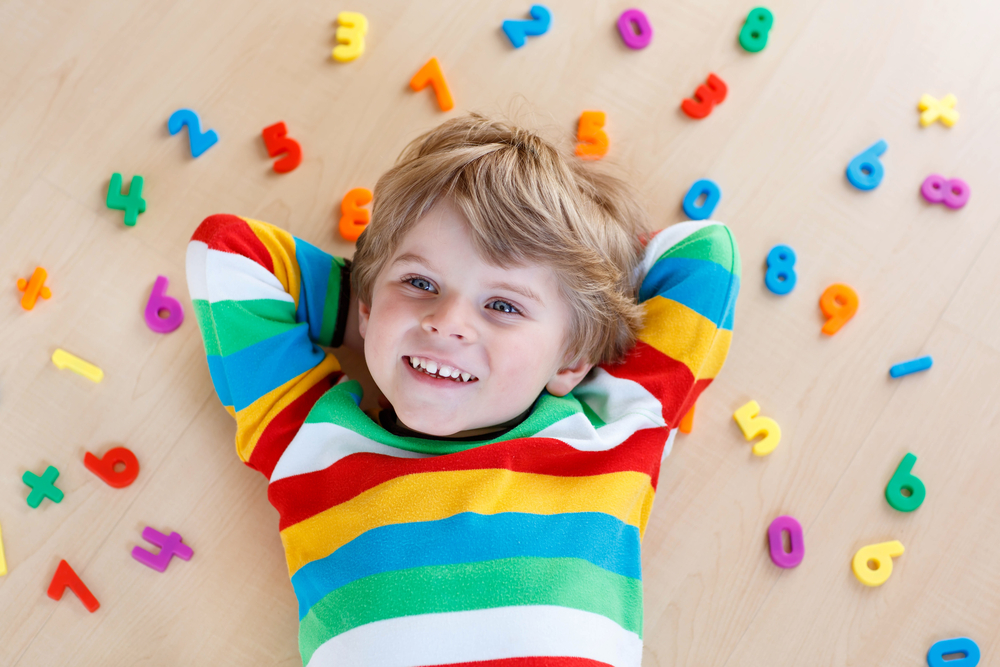 Learning Objective:
Identify fractions as more than or less than ½ (or a given amount).

Instructions:
Play this game in pairs or small groups.

Hint: A fraction wall could be a useful tool!

Increase the amount of fractions the student must collect to win.

Use decimal notation instead of fraction notation.