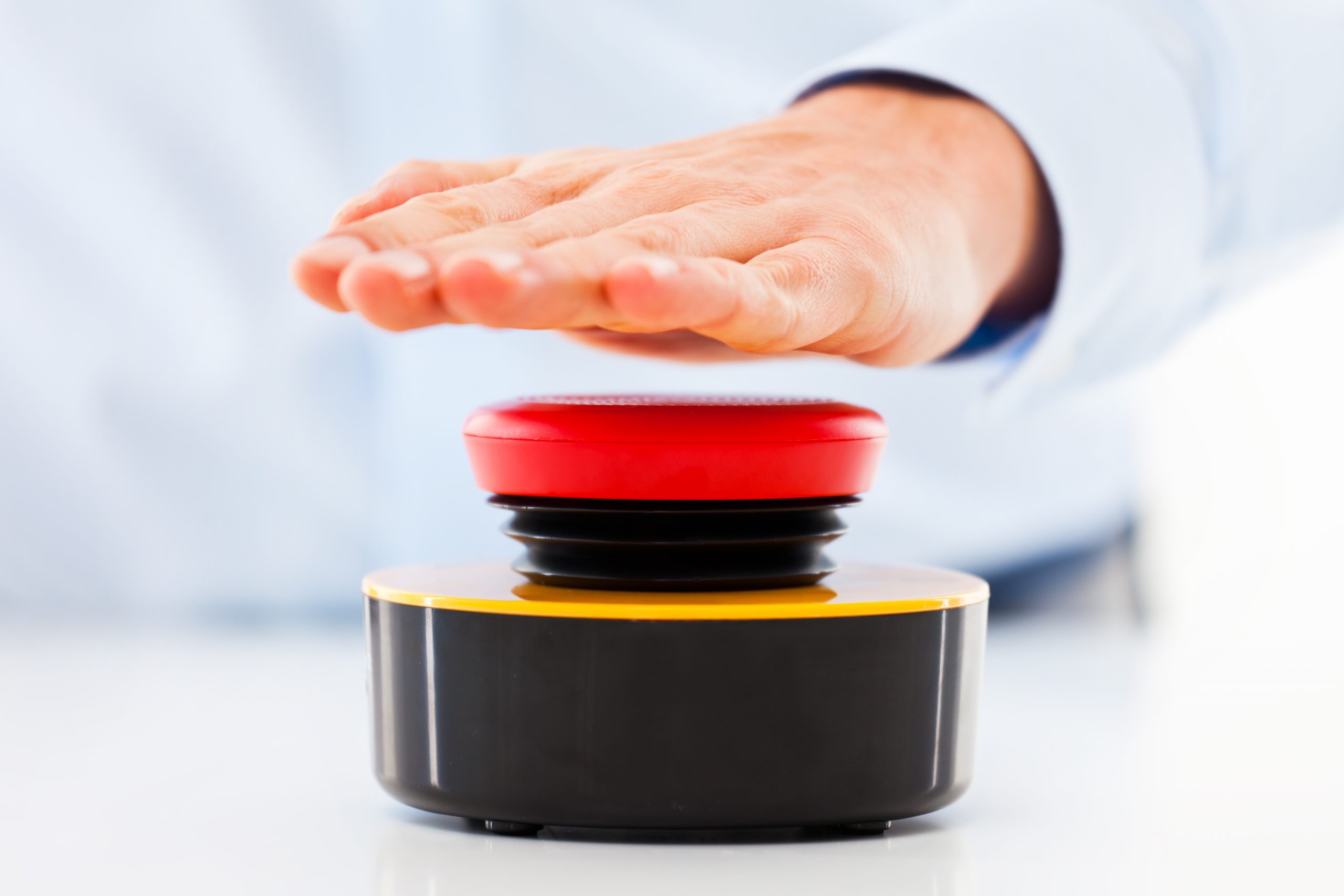 Recently, during a discussion about favourite warm-up games on Twitter, the game, Buzz, was nominated. As I quickly typed my objections and suggested several alternatives, I decided that this was a good time to write a post as to why Buzz should no longer be a favourite game in maths classrooms.

Although there are possibly alternative rules played across the country, the basic set-up of the game Buzz is that all students in the class stand up. The teacher will nominate a number, for example 5, and students will begin counting forwards be one going around the room (or circle) with each student saying the next number in the sequence. When students arrive at a multiple of the nominated number, instead of saying the number, the student will instead say “Buzz!”. If students either miss the count or say the number instead of saying “Buzz!” they are out of the game and need to sit down. Play continues until one student remains or the count reaches a given end target.

For example, the initial sequence of responses in the game described above would be:

What is the problem with Buzz?

How Buzz can be improved?

The following alternative games allow students to practice their ability to recall the number sequence and identify multiples of numbers, but do not penalise students for suggesting incorrect answers.

More information about the game Buzz and possible alternatives can be found in the PDF below.